The Meteora Rocks and The Prehistoric Cave of Theopetra

In a region of almost inaccessible sandstone peaks, monks settled on these ‘columns of the sky’ from the 11th century onwards.

Twenty-four of these monasteries were built, despite incredible difficulties, at the time of the great revival of the eremetic ideal in the 15th century. Their 16th-century frescoes mark a key stage in the development of post-Byzantine painting.

The Meteora is one of the largest and most important complexes of Greek Orthodox monasteries in Greece, second only to Mount Athos.

The six monasteries are built on natural sandstone rock pillars, at the northwestern edge of the Plain of Thessaly near the Pineios river and Pindos Mountains, in central Greece. Meteora is included on the UNESCO World Heritage List.

Studies suggest that the pinnacles were formed about 60 million years ago during the Paleogene Period. Weathering and earthquakes then shaped them into their present shape. Beside the Pindos Mountains, at the western region of the Thessaly, in the middle of northern Greece, these sandstone rocks rise from the ground. The rocks are composed of a mixture of sandstone and conglomerate.

They were formed about 60 million years ago. 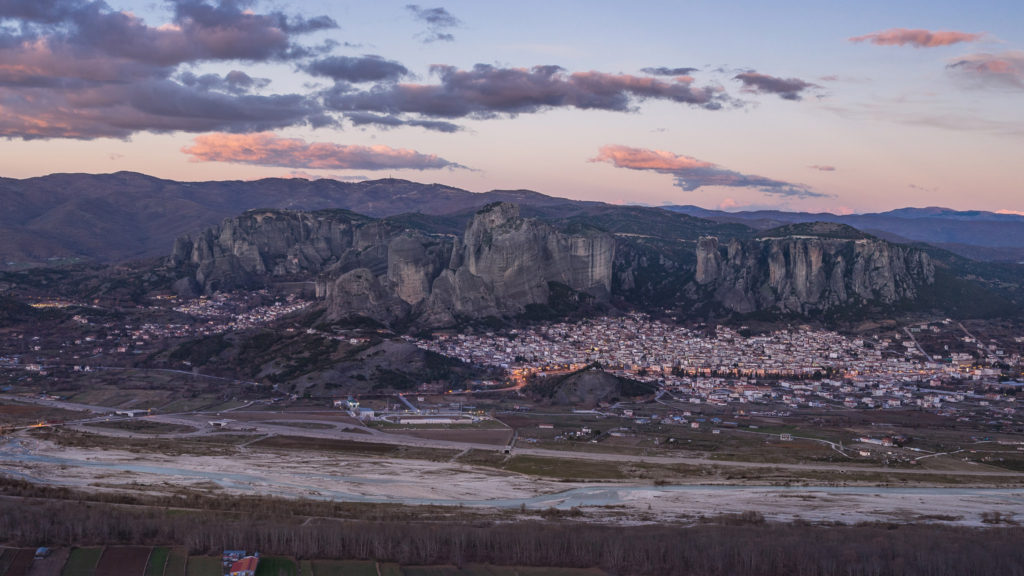 The cave of Theopetra is located 4 kilometres from Kalambaka. Its uniqueness from an archaeological perspective is that in it contains, within a single site, the records of two greatly significant cultural transitions: The replacement of Neanderthals by modern humans, and the later transition from hunter-gathering to farming after the end of the last Ice Age. 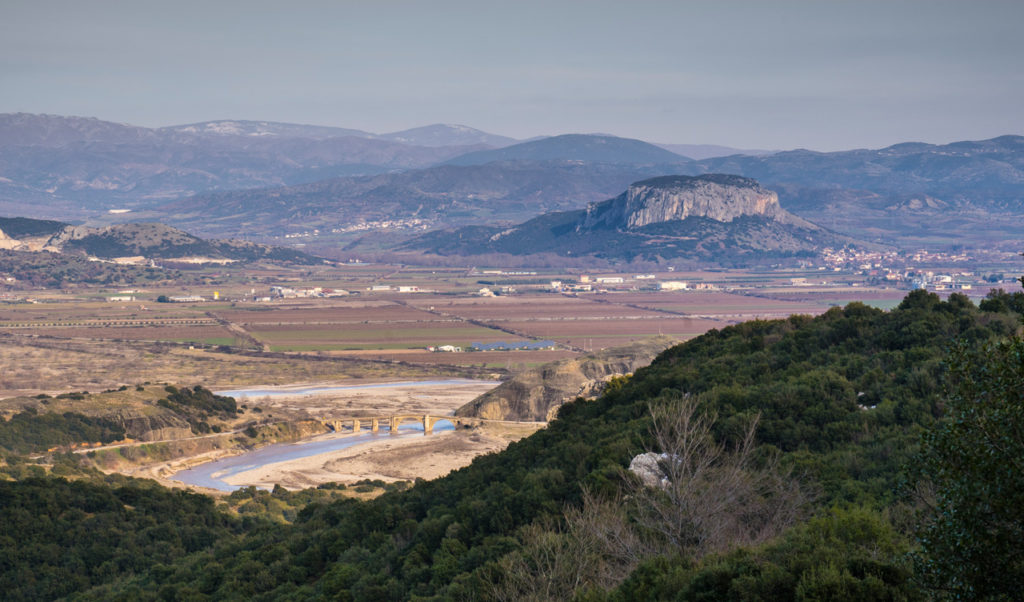 In March 1990, by a happy coincidence, the results of the first three excavation seasons of the Theopetra Cave were published for the first time in the journal Archaiologia in the special issue no 34 on the (then) recent surveys in Thessaly.

Rereading that text today, I saw how many things have changed since then but also how many others had been correctly evaluated from the start and are still valid today although perhaps more documented.

Specialized studies and analyses in the intervening period, confirmed this excavation’s importance for Greece’s prehistory. Today, twenty-five years later, in the same journal’s present electronic form, the results are briefly given of an ongoing survey of 27 years…

The Theopetra Cave in Thessaly: a 130,000 year old prehistory

Things to do in Meteora

Thank  you so much Meteora Photo Tour. I did the walk up the footpath to Holy Trinity.  It is closed until December 4 for renovation.😊. I…

I had a wonderful time - meteora